The airport
How to get there
Near by
Rome Ciampino Airport, named after Giovan Battista Pastine, is located south-east of Rome. Ciampino Airport is mainly used by low cost airlines, express couriers and flights of General Aviation and including state, humanitarian and civil protection flights.
Ciampino Airport has a single runway and two passenger Terminals and offers various services to passengers as well as shops, restaurants and VIP lounges. 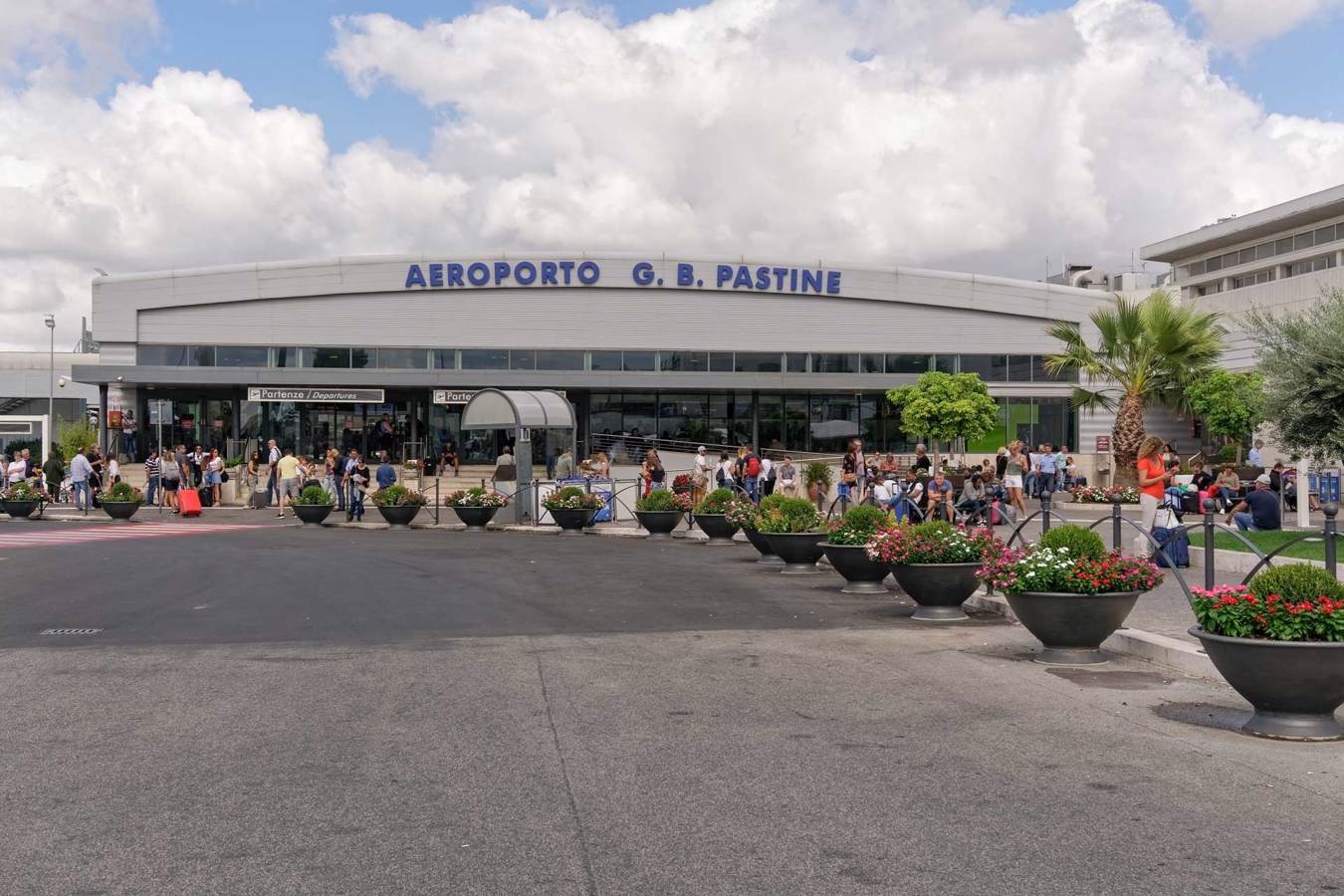 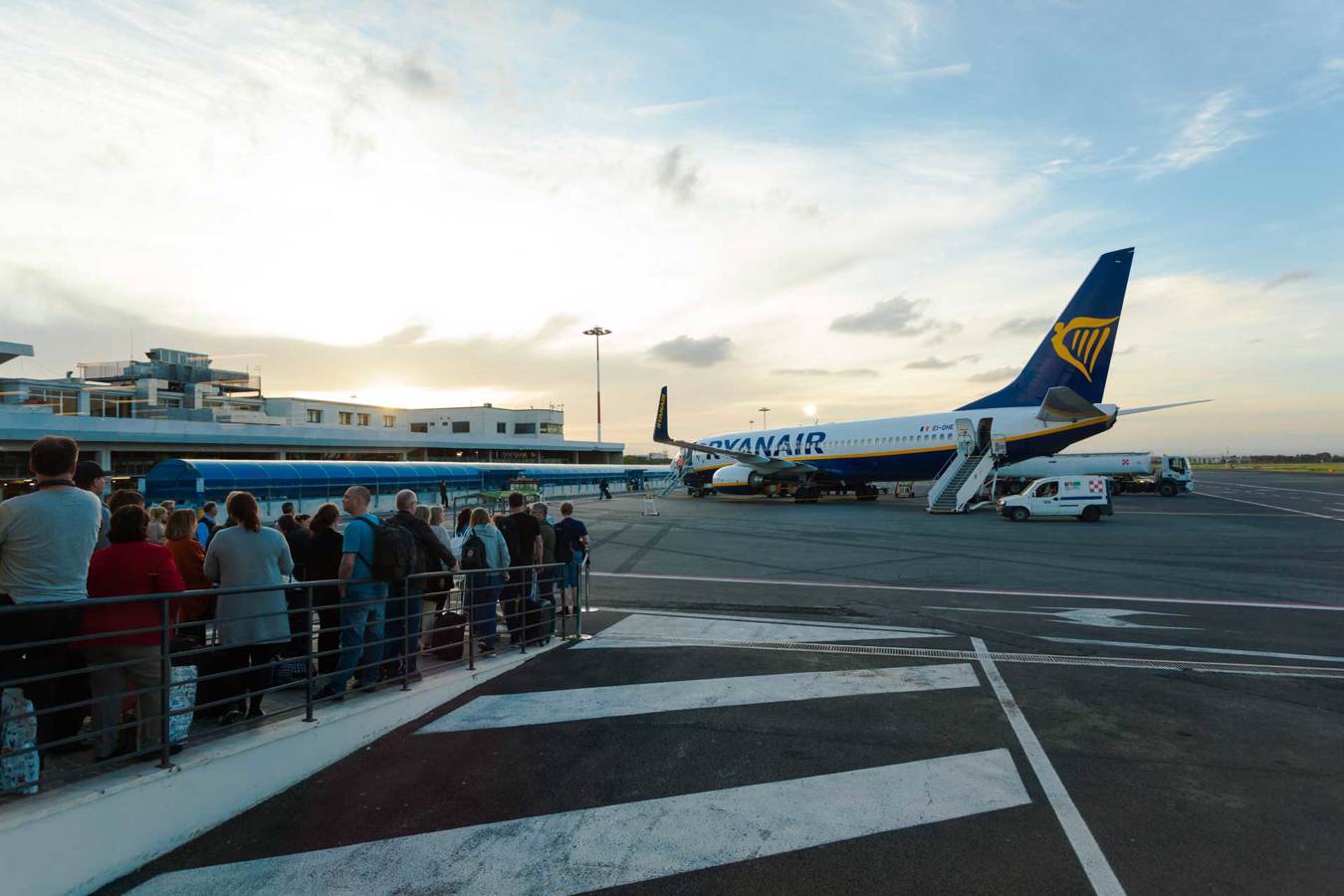