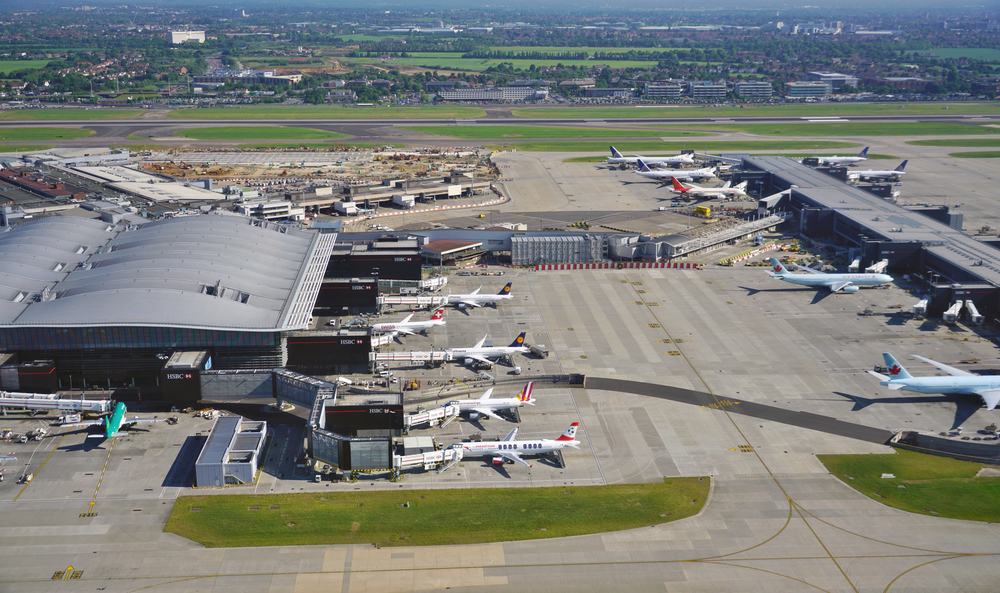 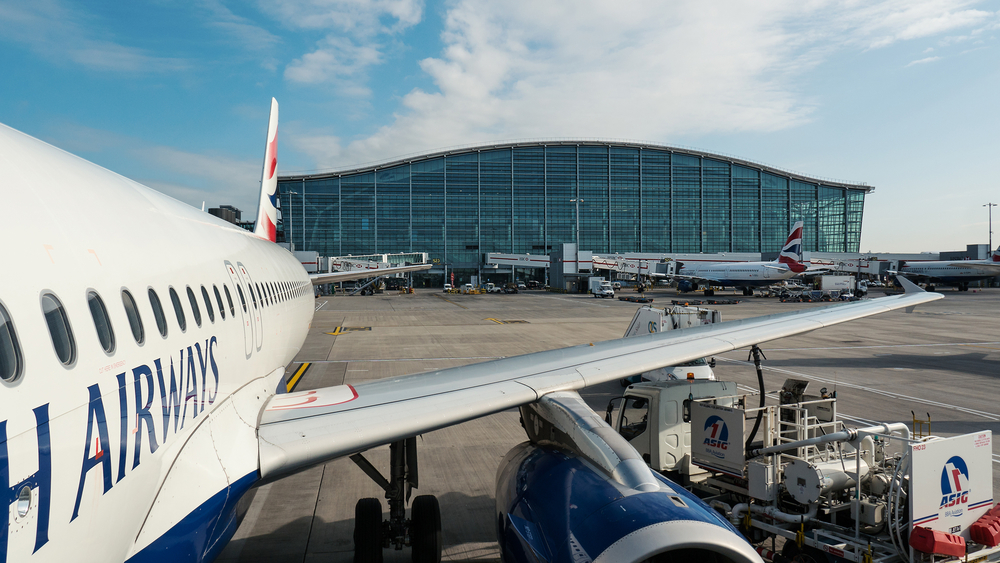 Transportation to/from the London-Heathrow Airport
Train
Trains offer the quickest link between Heathrow and central of London.
Heathrow Express
With a journey time of only 15 minutes between the airport and London Paddington, and departures every 15 minutes, Heathrow Express offers the fastest journey time.
Heathrow Connect
Stopping service to London, calling at local stations in west London and reaching Paddington in 26 minutes.
Rail-air bus links
Bus services link Heathrow with the national rail network at Feltham, Reading, Woking and Watford Junction.
Bus
Frequent buses and coaches link Heathrow Airport with destinations across Britain.
Free travel around Heathrow: some local bus services around the airport site are free.
Where to catch buses
Heathrow central bus station is located between Terminals 1, 2 and 3. The terminals are a few minutes' walk away and well signposted. The bus station is open 24 hours a day.
Coaches
National Express and other operators run services from Heathrow to more than 500 destinations.
Local buses
An extensive bus network operates around Heathrow and to destinations in west London and the Thames Valley.
Buses to rail stations
Coaches and buses connect Heathrow with the national rail network at Feltham, Watford, Woking and Reading.
Hotel buses
Direct bus services operate between Heathrow terminals and a large number of hotels near the airport. 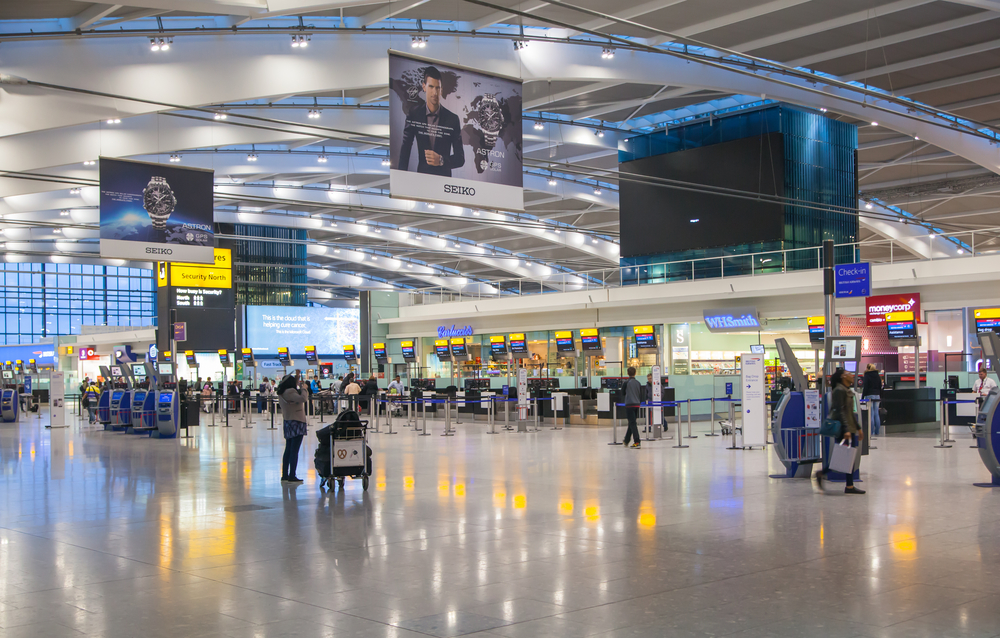 London-Heathrow Airport. Photo: editorial use only: © Sisterscom.com, Shutterstock
Taxi
The London black taxis stop at the taxi ranks outside all Heathrow terminals and have wheelchair access. The journey time to reach Heathrow Airport from central London is about one hour and the rate is 46-87 pounds.
Car
Terminals 1, 2, 3
Exit the M4 (junction 4) or M25 (junction 15), follow signs for Heathrow Terminals 1, 2 and 3. For find a parking in airport visit: Heathrow Airport Parking.
Terminal 4
The terminal is in the southern part of the airport and has a separate entrance. Exit the M25 at junction 14 and follow signs for Heathrow Terminal 4. If you're coming from the M4, leave at junction 4b and follow the M25 south to junction 14.
Terminal 5
The terminal 5 is on the Western Perimeter Road and has a separate access road, reached from junction 14 of the M25. If you're coming from the M4, exit at junction 4b and follow the M25 south to junction 14.
Getting around London by car from/to London Heathrow Airport takes about an hour.
Car hire
Car rental companies present at the airport to London Heathrow are: Hertz, Avis, Europcar, National, Alamo, Enterprise, Budget and Sixt.
Discover

London
Destinations found in the vicinity 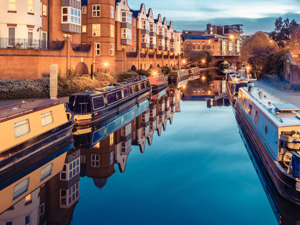 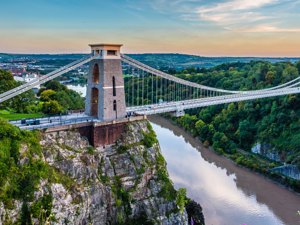 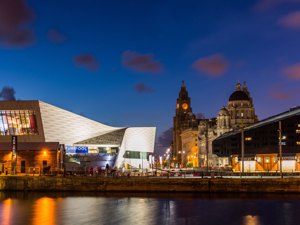 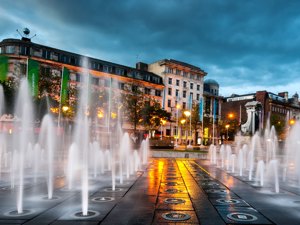 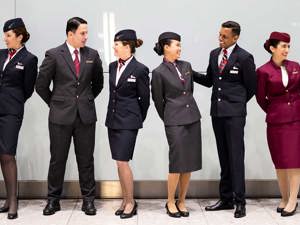 The collaboration between Qatar Airways and British Airways is growing 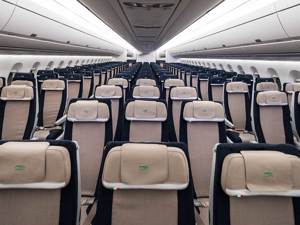 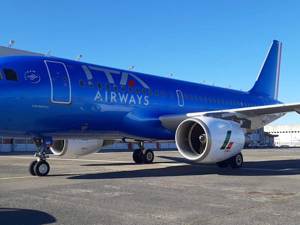 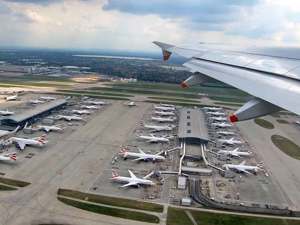 Heathrow Airport: aviation’s recovery must be matched by progress on decarbonisation 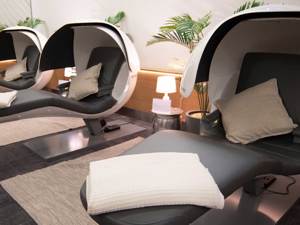 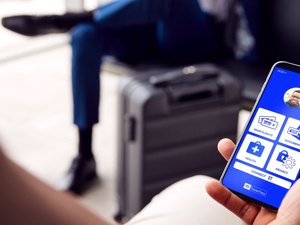 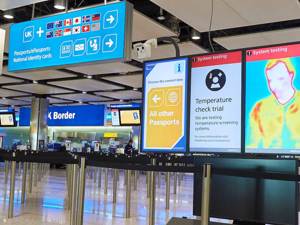 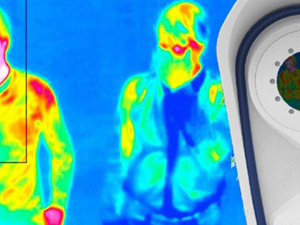