CDG airport
Paris-Charles de Gaulle
The airport
How to get there
Near by
Advertising
Since 1945, the year of its foundation, Aéroports de Paris has grown to become one of the three major international airport groups, managing three principal airports in the Paris region: Paris-Charles de Gaulle, Paris-Orly and Paris-Le Bourget. The Group also operates a heliport (Paris-Issy-les- Moulineaux) and ten aerodromes in the Paris area. In 2008, Aéroports de Paris has also signed an alliance with Schiphol Group, which manages the airport of Amsterdam and in 2012 bought 38% of TAV Airports and 41% of TAV Construction, becoming one of the largest groups airports throughout the world.
Paris-Charles de Gaulle Airport has four runways and three terminals that can handle up to 80 million passengers. Paris-Charles de Gaulle is the largest airport in France, the second-largest in Europe and the eighth-largest in the world. Inaugurated in 1974 with the opening of its first terminal T1, the airport celebrated its 40th anniversary in 2014. Paris-Charles de Gaulle today operates nine terminals and, with an area of 3,257 hectares, covers the equivalent of one third of the surface area of the city of Paris.
Paris-Charles de Gaulle Airport is located 25 km north of Paris and hosts the majority of long-haul and intercontinental flights. Terminal 1 mainly handles Star Alliance member airlines. Terminal 2 handles Air France Airlines and flights by other airlines, members of the Sky Team and the oneworld alliance. The Terminal 3 primarily handles charter flights and budget airlines.
INFORMATION
Management company: Aéroports de Paris Group
Address: 95700 Roissy-en-France - France
Telephone no.: +33 170363950
Website: www.aeroportsdeparis.fr
THECNICAL DATA
IATA Code: CDG
ICAO Code: LFPG
Country Code: FR
Flights 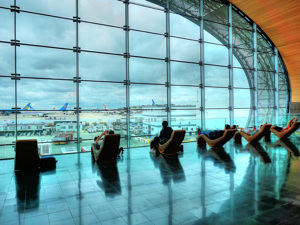 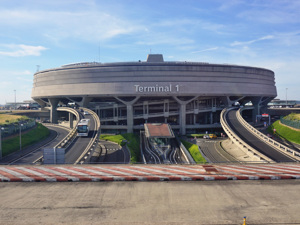 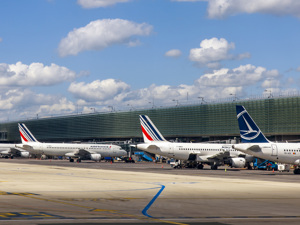 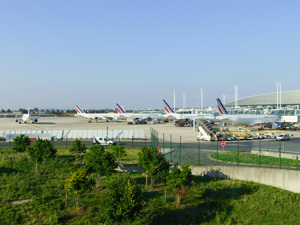 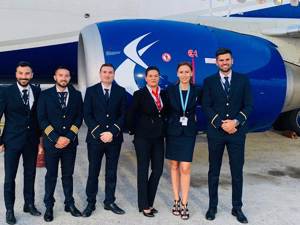