Covid-19. A mission to bring Americans home for American Airlines

American operated a repatriation flight between Lima, Peru and Miami. A missions from Latin America and the Caribbean.
Life’s journeys took a detour for thousands of travelers in March as they faced the coronavirus pandemic (COVID-19). While looking for ways to return home, American’s hub at Miami International Airport (MIA) became an unexpected waypoint for those traveling by air.
On March 30, American operated a repatriation flight between Lima, Peru and MIA. Flight 9441, a charter flight coordinated by the U.S. Department of State, departed from a Peruvian military base adjacent to Jorge Chavez International Airport - the airport commercial flights would typically depart from. The flight took more than 200 U.S. citizens back to the United States.
This charter was one of six repatriation flights that American flew from Peru, totaling 88 missions from Latin America and the Caribbean. As part of American’s efforts to help U.S. citizens return home after air service was suspended due to the COVID-19 pandemic, the airline capped all fares on these flights and put a waiver program in place for customers whose travel was affected.
“There are so many around the world who are suffering during this pandemic,” said Captain Craig Jones, who commanded the latest flight from Lima. “I’m thankful that American played a role during this difficult and uncertain time. All the passengers were extremely grateful for the opportunity to return home. Personally, I felt honored to command this flight.”
“A flight full of more than 200 passengers - who all spent the last 14 days in quarantine - were the happiest and most grateful I have ever seen,” said Daphne Yanez, a MIA-based flight attendant on the flight from Lima. 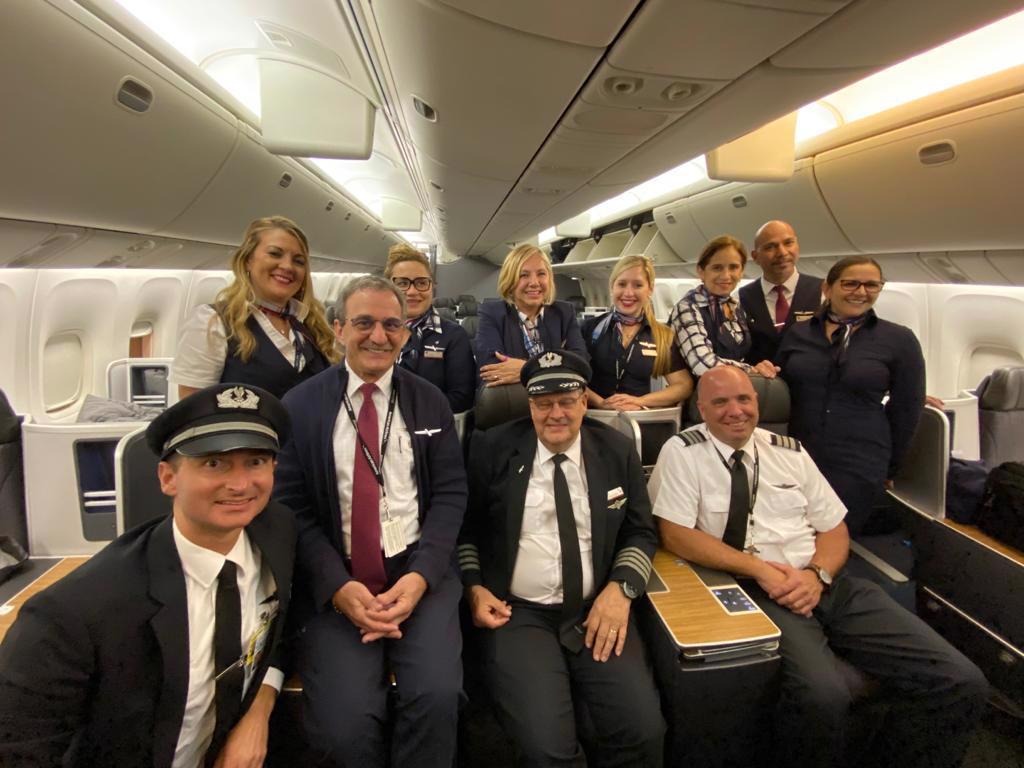 The pilots and flight attendants aboard repatriation flight 9441 welcomed more than 200 passengers. Copyright © American Airlines
This charter flight was also meaningful for Luren Ruotolo, an American Airlines team member at our Miami offices. Her brother, Manuel, was on the flight. Manuel, who is paraplegic and was receiving treatment in Peru, was finally able to return home. “I am thankful for all the care and support my colleagues across the company provided my brother during this challenging time,” Luren said. “Taking care of people on life’s journey isn’t just our mission. It’s a reality at American.”
Upon arrival at MIA, a water cannon salute greeted the Boeing 767. Passengers - thrilled to be back in the United States - clapped as the flight landed.
American’s MIA hub played a significant role in repatriation efforts, as most of the carrier’s flights that brought customers back to the United States from the Caribbean landed at MIA. Also on March 30, a group of more than 150 British cruise ship passengers returned to London (LHR) on a repatriation flight from MIA after being at sea since March 2.
“It’s heartwarming to see so many grateful faces. In times of uncertainty, we are happy we were able to reunite people with their loved ones,” said Juan Carlos Liscano, American’s Vice President of Miami Operations. “A special thank you to the MIA team for being part of so many homecoming stories.”
Edited by Alisè Vitri
Text source, photo: © American Airlines Press Office
All rights reserved. Copyright © Sisterscom.com
You might be interested in
Airlines 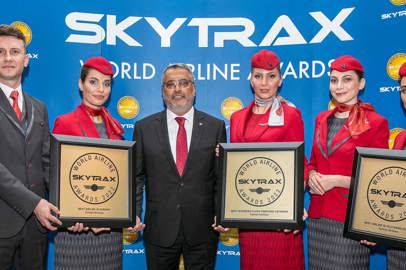 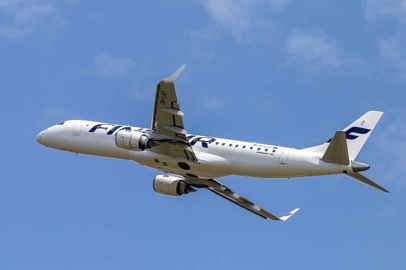 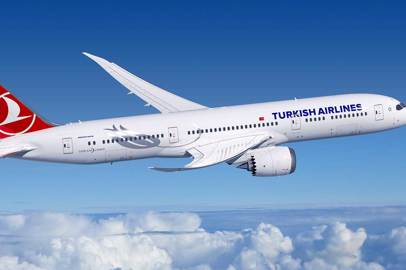