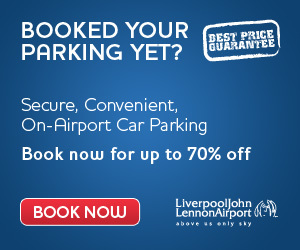 The onsite official Airport car parks are all within walking distance and you can park from just £2.89 a day. The airport offers parking to suit all budgets and requirements, including Long stay, Multi-Story Fast Track Parking, and Family Parking. All the car parks have been awarded the Park Mark Award® for Safer Parking, so you can have the security of knowing that your car will be safe whilst you are away.
More info: Official website
Hotels