Aer Lingus
Technical data
Contacts
Aer Lingus is the national airline of Ireland with headquartered at Dublin Airport.
With its fleet of 62 aircraft, Aer Lingus operates from central airport locations in the UK, Continental Europe and North America on over 100 routes, carrying 12 million customers per year.
IAG (International Airlines Group) is the parent company of Aer Lingus, British Airways, Iberia, Level and Vueling. IAG is a Spanish company with head office in London, UK and It is one of the world's largest airline groups with aircraft flying to over 260 destinations and carrying almost 95 million passengers each year. 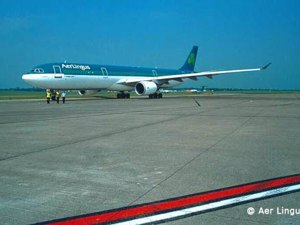 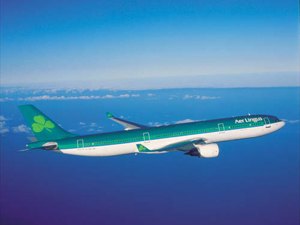 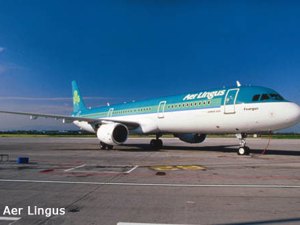 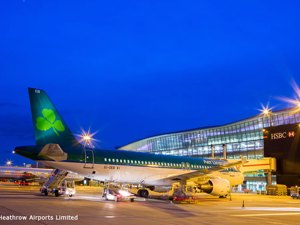