Inflight entertainment programme aboard its long-haul flights
From the beginning of November to the end of December, Swiss will be supplementing its regular inflight entertainment programme with the “Flying Film Festival” aboard its long-haul flights. The Festival will feature 13 varied short documentaries by young filmmakers from all over the world. And the best two will each earn a special jury prize.
From the beginning of November until the end of December, Swiss will be showing 13 short documentary films alongside its usual inflight entertainment programme aboard its long-haul flights. The “Flying Film Festival”, which is a collaboration between Swiss and the Fribourg-based Le Système D association, was first staged in 2015 and has been repeated every other year since, making this Festival the third of its kind.
A varied programme
The selection for this year’s Flying Film Festival extends to 13 varied short documentary films from Australia, Austria, Belgium, Brazil, France, India, Italy, Mexico, Poland, Portugal and Slovenia. Details of the programme and the films’ directors will be found at www.swiss-inflightentertainment.com/en/ or www.flyingfilmfestival.com.
Best films honoured
The Festival will also see the awarding of two jury prizes – the “Golden Wings” and the “Silver Wings” – to its two best films in January 2020. The jury for this year’s Festival comprises Caroline Bachmann, artist and professor of painting & drawing at the Head art school in Geneva, Patrick Kovaliv, programme director at Cinema Eden in Château-d’Oex, Julia Bendlin, arts editor at Swiss Radio & TV, and the programme committee of the Fribourg-based CinéBrunch Regards D’Ailleurs association.
The Festival is designed to support and promote innovative young directorial talents in the short documentary and docu-animation genres. Thanks to the team-up with Swiss, the Festival can screen these impressive works to travellers in all classes on Swiss’s long-haul services from and to Zurich and Geneva. The Flying Film Festival has also proved increasingly popular among Swiss guests.
Edited dy Alisè Vitri
Text: © Swiss International Air Lines Ltd. Media Relations
Photo: © Swiss International Air Lines Ltd.
Reproduction prohibited. Copyright © Sisterscom.com
Find a flight 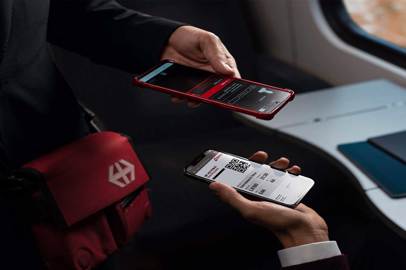 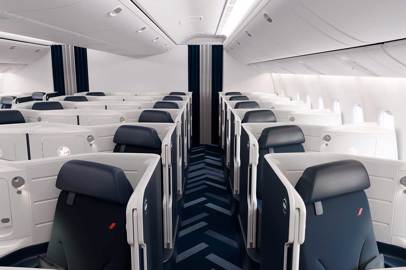 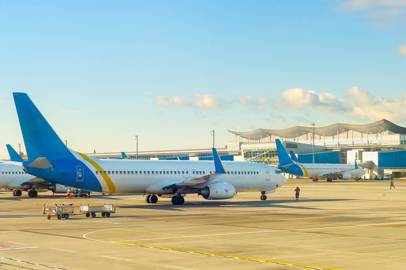