The Royal Palace of Caserta was built between 1752 and 1845 on a project by Luigi Vanvitelli and, in addition to the architectural complex considered the last masterpiece of the Italian Baroque, it is surrounded by a beautiful park of 120 hectares.
Covering 5 floors, the palace boasts more than 1,200 stunning rooms. Not to be missed the Throne Room and Grand Staircase, the water features in the extensive gardens, including the Diana and Actaeon Fountain at the foot of the Grand Cascade.
Also to be admired is the Theater of the Royal Palace of Caserta which is a scale reproduction of the San Carlo Theater in Naples and an example of 19th century theatrical architecture, the only room in the Palace built entirely under the control of Luigi Vanvitelli.
Text by Alisè Vitri
Photos: Sisterscom.com, Shutterstock
Video: www.reggiadicaserta.beniculturali.it
Copyright © Sisterscom.com
Published on Avion Tourism Magazine
Updated July 2020
Video: Copyright © www.reggiadicaserta.beniculturali.it
Tourism Board
www.reggiadicaserta.beniculturali.it
www.incampania.com
Where to sleep in Caserta

Caserta is a welcoming city and offers different possibilities for accommodation.

To find the ideal hotel and the best offers you can do a search for the stars but also for districts or landmarks.
STARS
Hotels for stars, differentiated by type of services:
DISTRICTS
Hotels in the districts
LANDMARKS
Hotels in tourist areas
AIRPORT
Hotels near the airport

Booking.com
WHERE TO GO
Excursions 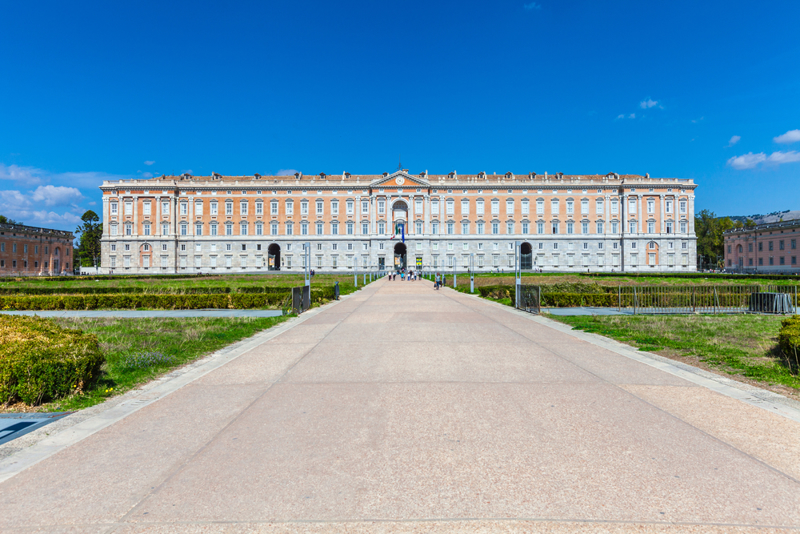 Photo: Copyright © Sisterscom.com / Shutterstock
ROYAL PALACE OF CASERTA
Private guided tour
A trip to visit the opulent Royal Palace of Caserta of the Boubon Kings of Naples with a 2-hour guided tour.
Discover the tour 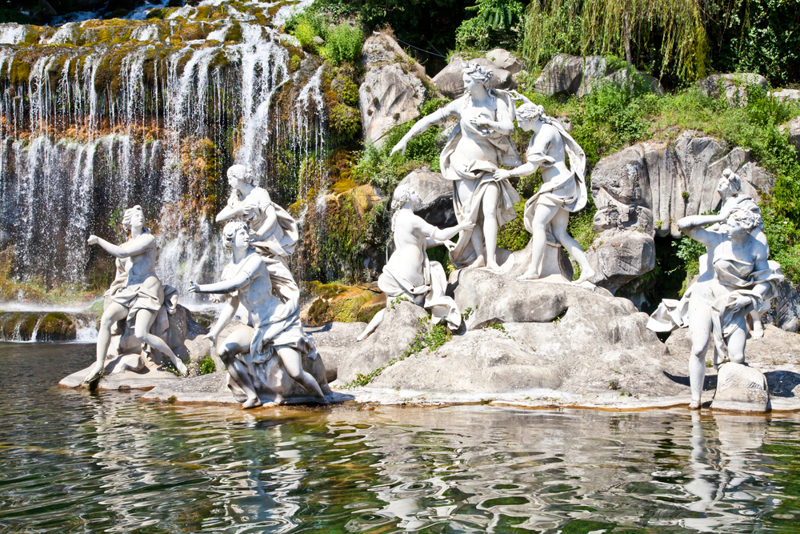 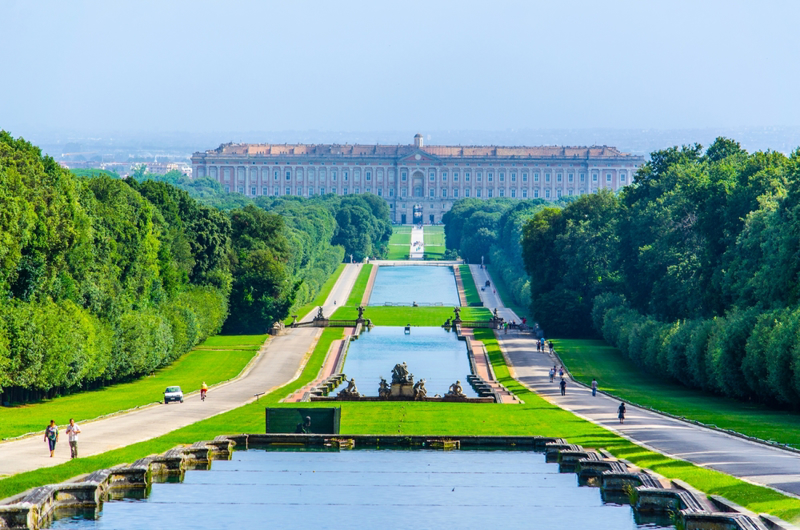 Photo: Copyright © Sisterscom.com / Shutterstock
ROYAL PALACE OF CASERTA
Excursion of one day
Excursion to Caserta Royal Palace to admire the splendid royal palace and its garden and park. Tour with transfer bus and priority ticket.
Discover the tour 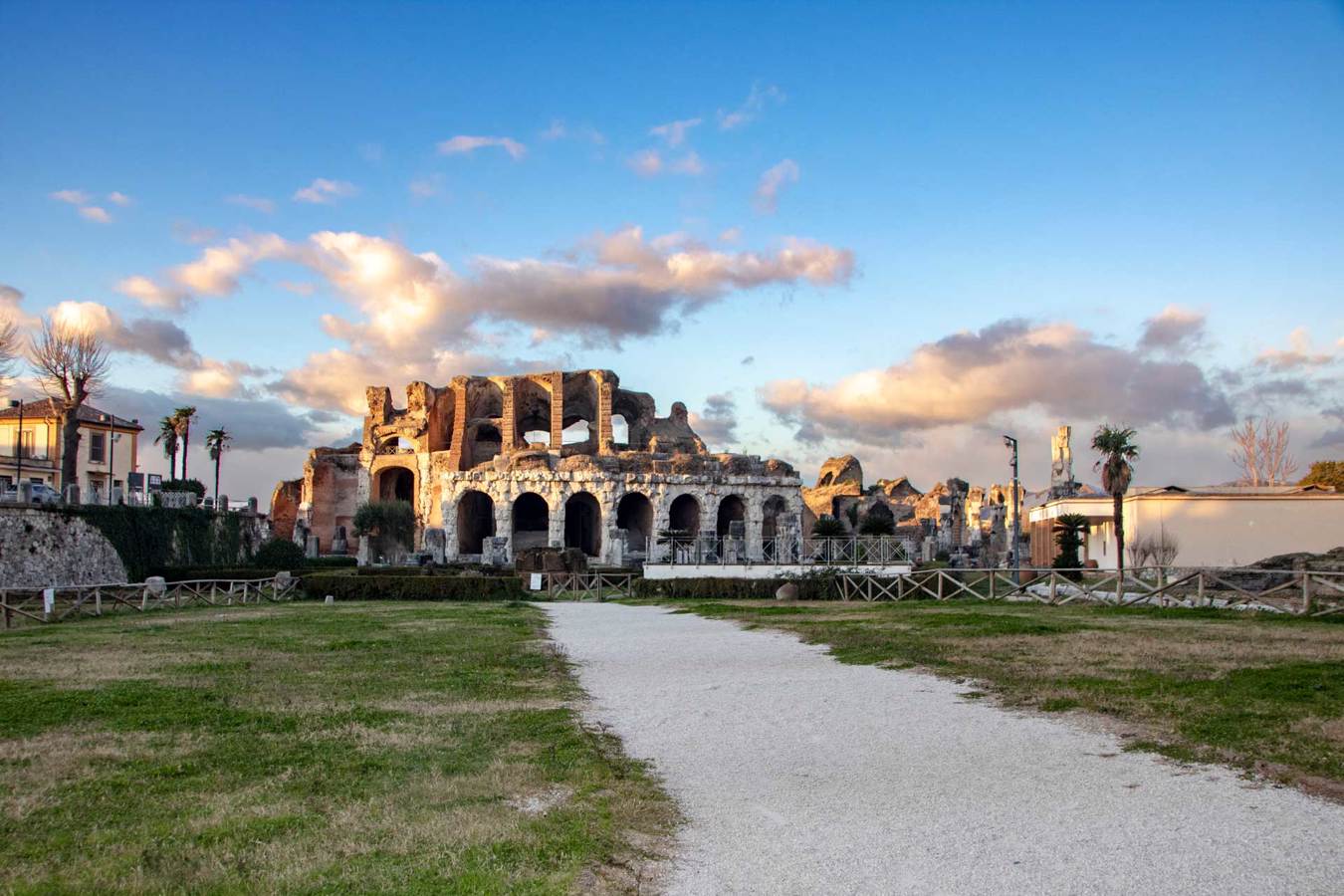 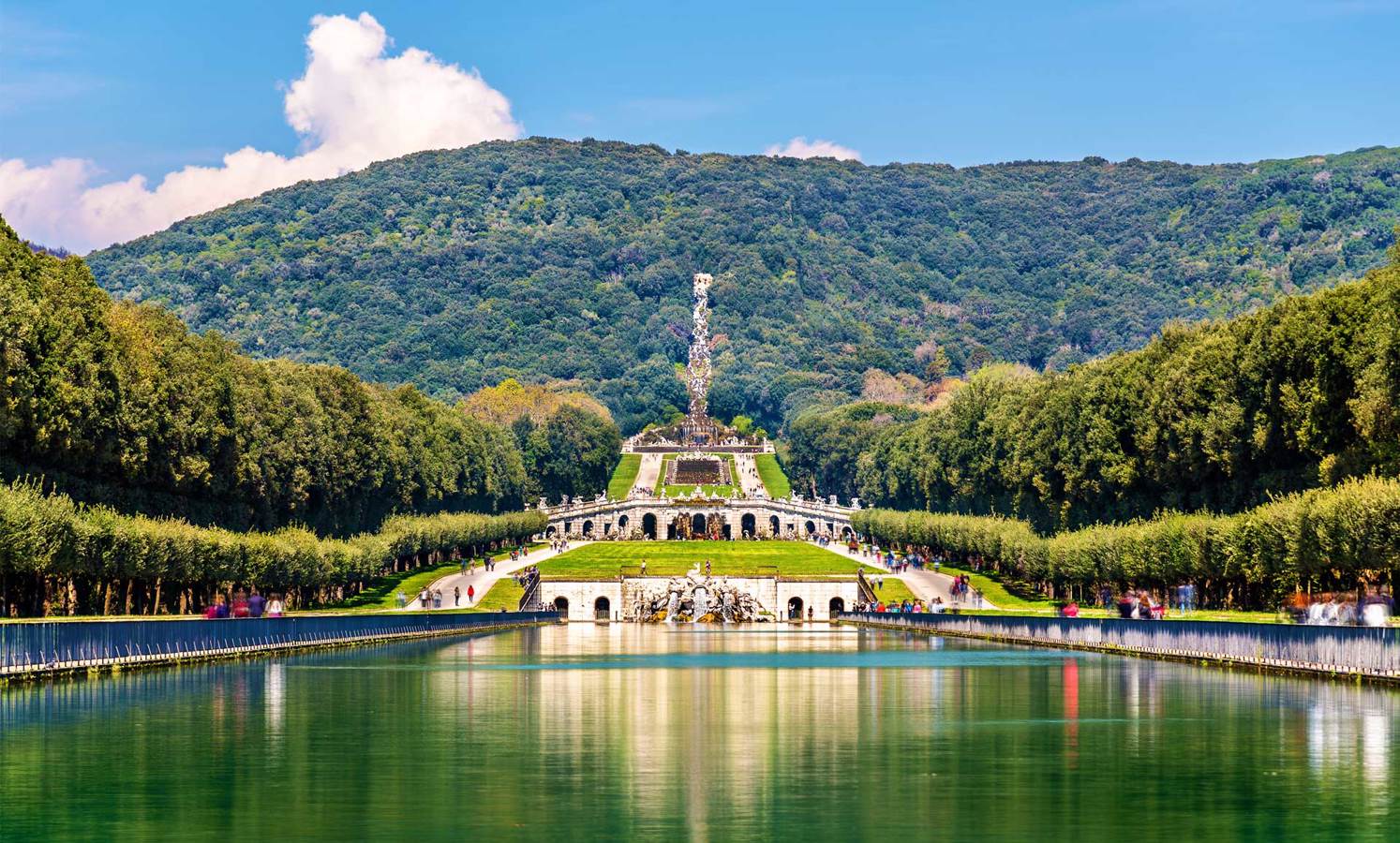 Rome
Destinations found in the vicinity 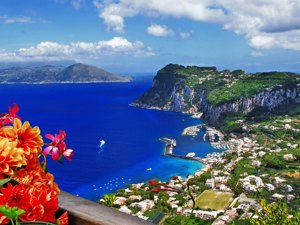 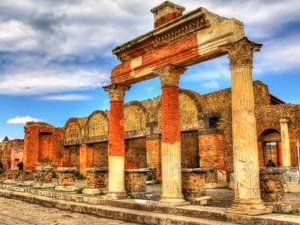