A popular choice by owners in large metropolitan areas to reach vacation getaways or international locations
Textron Aviation has achieved certification from the National Civil Aviation Authority of Brazil (ANAC) for its newest twin-turboprop aircraft models, the Beechcraft King Air 360/360ER and King Air 260, clearing the way for deliveries to begin in country this quarter. The Beechcraft King Air 360/360ER and King Air 260 are designed and manufactured by Textron Aviation Inc., a Textron Inc. (NYSE:TXT) company.
“The Beechcraft King Air ́s operational versatility is its key selling point in Brazil and around the globe,” said Marcelo Moreira, vice president of Sales, Latin America. “The King Air is a high-performance turboprop that can operate in almost any environment, from large metropolitan airports to short unprepared strips, which is why the aircraft is so popular in this region of the world.” 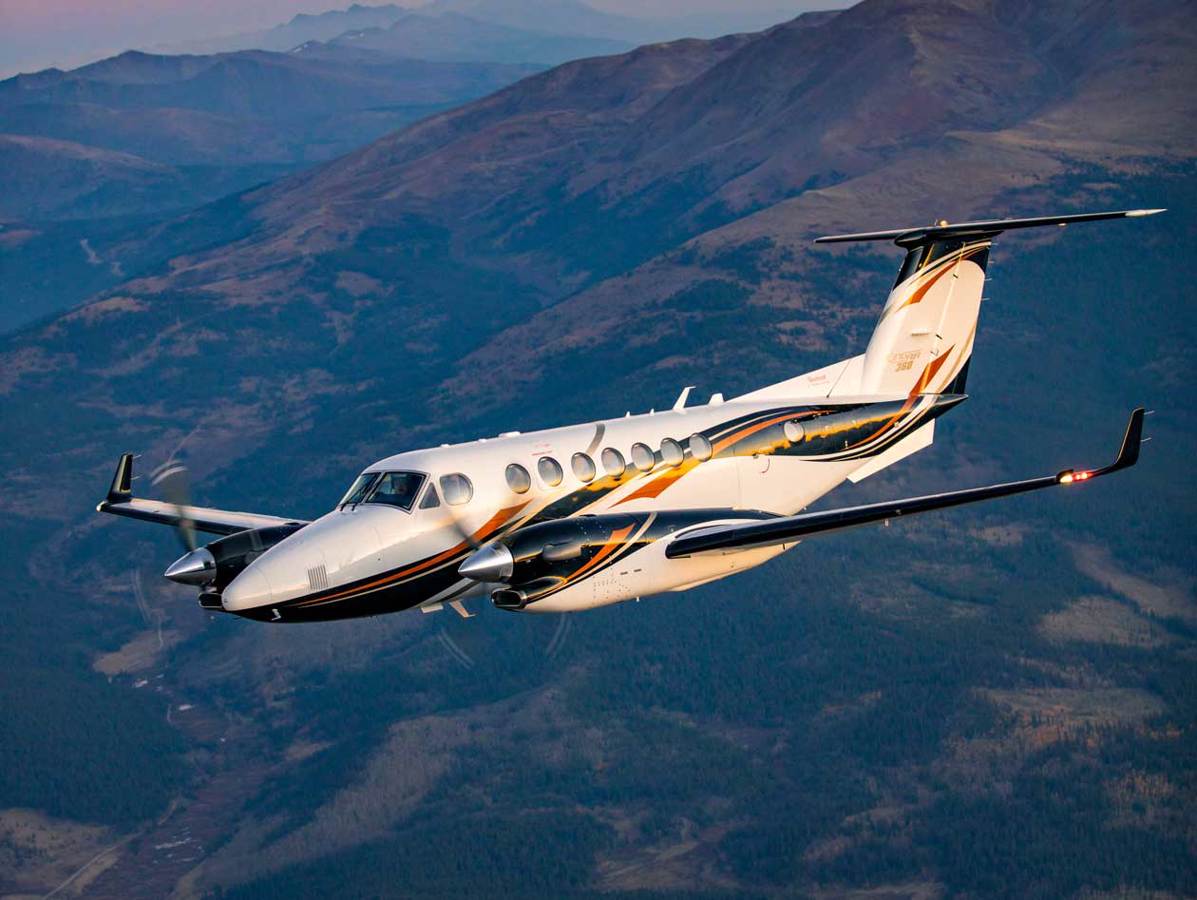 King Air 260. Photo: Copyright © Textron Aviation Inc.
With nearly 500 King Air turboprops operating throughout the country, Brazil has the second-largest active fleet of King Airs outside of the United States. The aircraft is a popular choice by owners in large metropolitan areas to connect them with remote farms or factories in the interior of the country, as well as reaching vacation getaways or international locations.
“The Beechcraft reputation for quality and robustness, along with the combination of efficiency and advanced technology in the cockpit and cabin, ensure the latest King Air models meet nearly all of the needs of an owner with one aircraft,” Moreira added.
Beechcraft King Air 360 / 360ER and 260
The King Air 360/360ER and 260 models represent the next generation of the legendary King Air turboprop family, building on its reputation of versatility and reliability. The aircraft offer the latest technological advancements in the cockpit along with providing additional comfort to the passenger experience. The King Air 360/360ER turboprop features the addition of the Innovative Solutions & Support (IS&S) ThrustSense Autothrottle. The autothrottle supports pilots in their critical mission of delivering people or cargo by automatically managing engine power from the takeoff roll through the climb, cruise, descent, and go-around phases of flight. 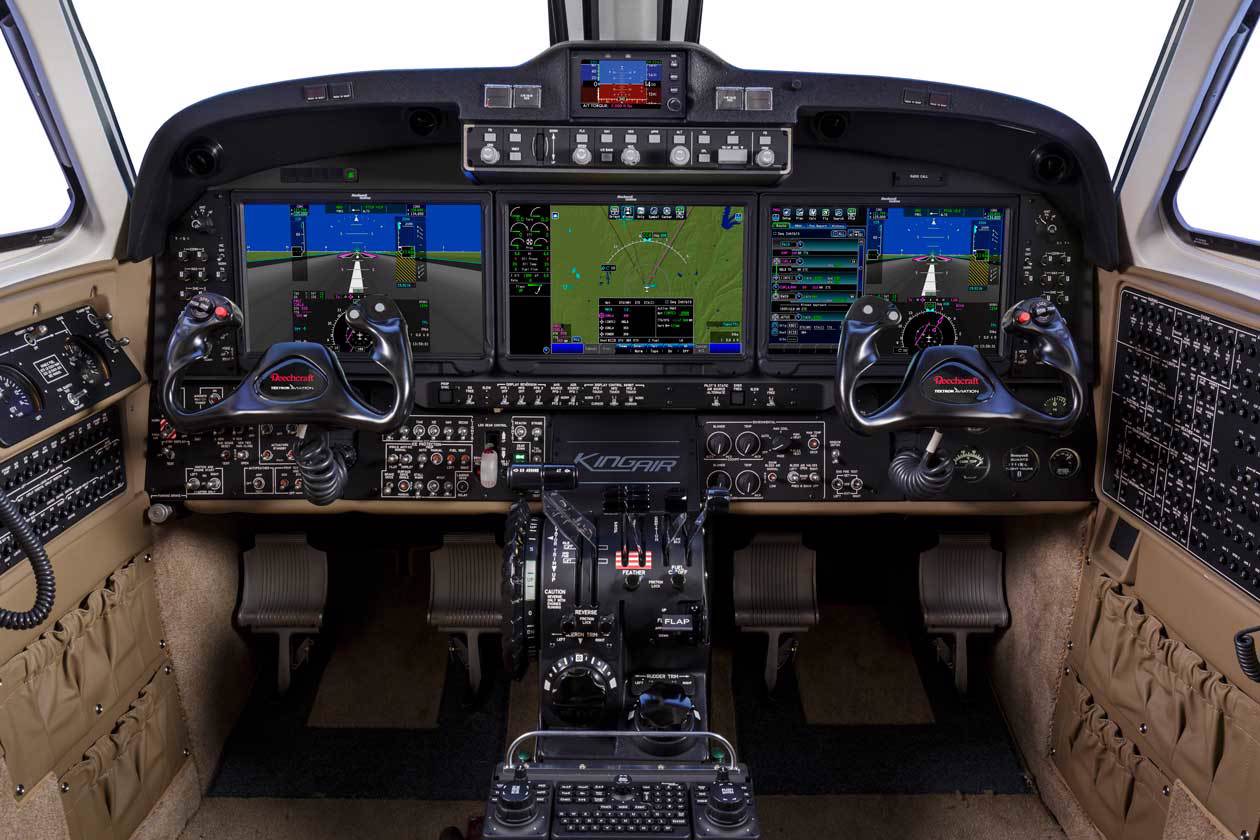 King Air 360 cockpit. Photo: Copyright © Textron Aviation Inc.
Another key addition to the cockpit is a digital pressurization controller, which automatically schedules cabin pressurization during both climb and descent, reducing pilot workload and increasing overall passenger comfort. The aircraft also has a lower cabin altitude at the aircraft’s certified ceiling of 35,000 feet, providing greater comfort for passengers, especially during longer flights. The King Air 360 cabin, meanwhile, offers a stunning look with craftsman-built cabinetry, partitions and side ledges, and high-quality finishes, along with a selection of six interior schemes. Other amenities that come standard on the King Air lineup include pull-out work tables, power outlets, USB charging stations and a private aft lavatory. 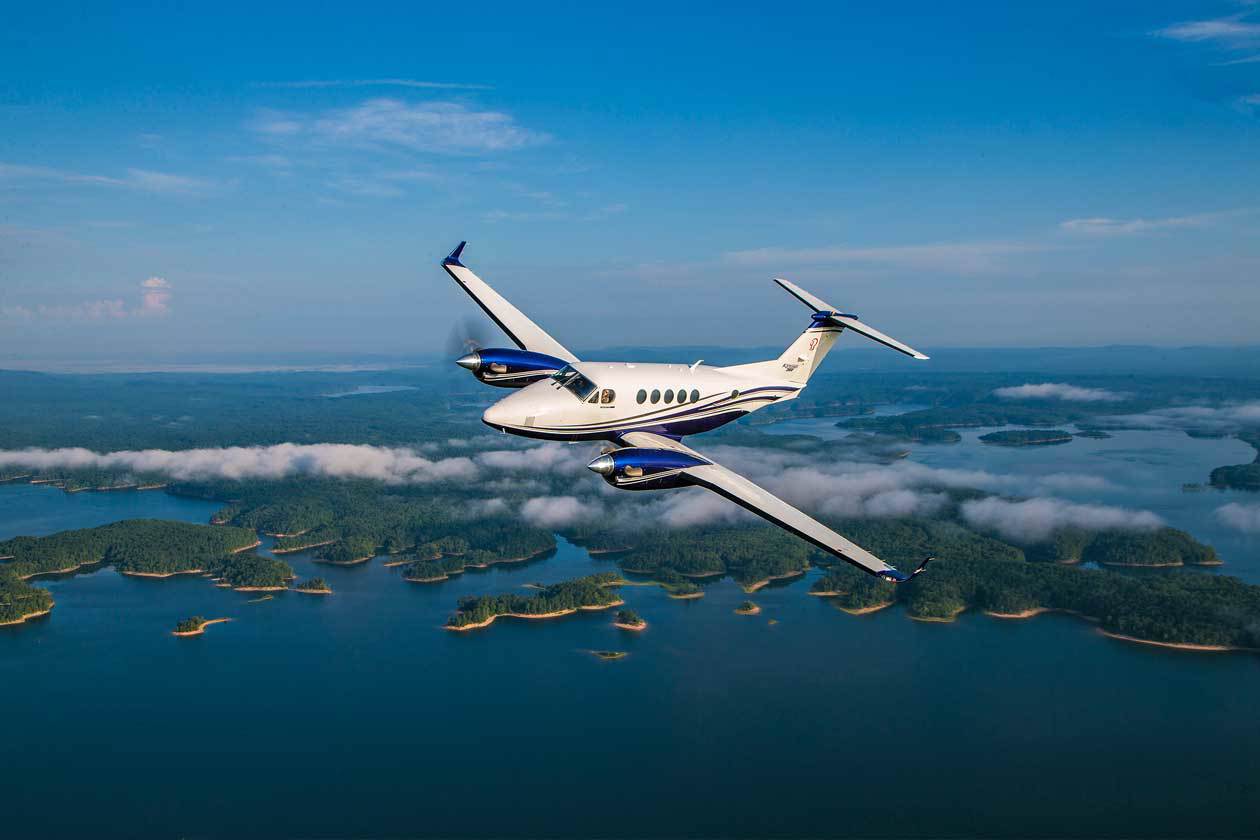 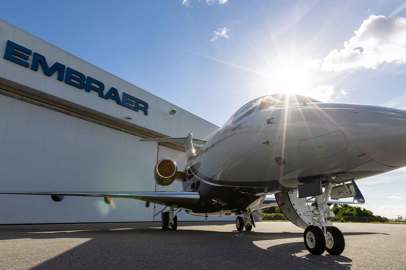 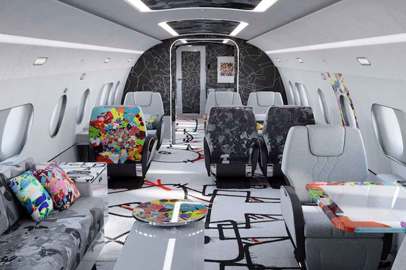 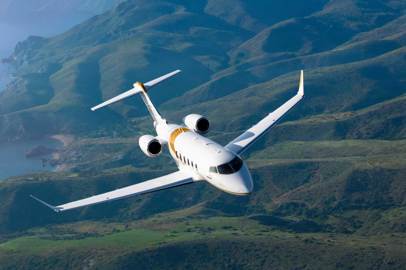 The new Bombardier Challenger 3500 business jet
The new aircraft offers innovative technology features and is designed through a sustainable lens in line with Bombardier’s environmental objectives. Entry-into-service is expected in the second half of 2022
Advertising