New Terminal of Business and General Aviation at Malpensa

Open 24/7 and covering a surface of 1,400 sqm within a dedicated area at the Malpensa airport, is located in between Terminal 1 and Terminal 2 for the latest generation of executive jets
Today marks the official opening of Milano Prime, the new Business & General Aviation Terminal at Milano Malpensa international Airport. The ribbon-cutting ceremony saw the participation of the CEO of SEA Armando Brunini, the President of SEA Prime, Patrizia Savi and the CEO of SEA Prime, Chiara Dorigotti. 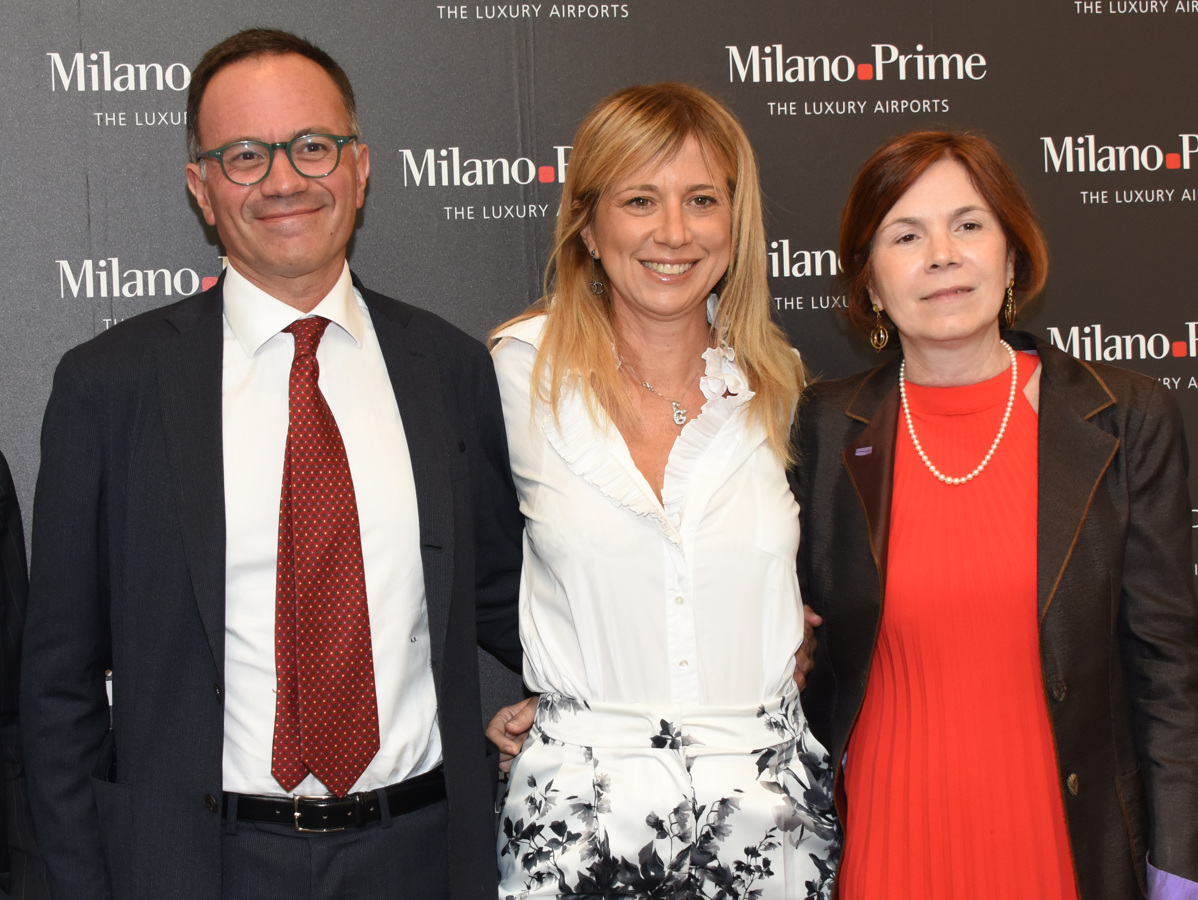 From the left Armando Brunini, the CEO of SEA, Chiara Dorigotti, the CEO of SEA Prime, Patrizia Savi, the President of SEA Prime
The new Terminal, open 24/7 and covering a surface of 1,400 sqm within a dedicated area at the Malpensa airport, is located in between Terminal 1 and Terminal 2 and features a 50,000 sqm apron in addition to a 5,000 sqm hangar for the latest generation of executive jets.
SEA Prime, a SEA Group company, thus completes its offering for Business & General Aviation passengers and operators arriving in or travelling through Milano and the Lombardy region, destinations that are becoming more and more attractive and boast a strong international appeal.
In addition to Linate, which benefits from its privileged position - less than 7 kilometres from the centre of Milano-Milano Prime will have a presence also at Malpensa, the entry point for Milano, Lombardy and neighbouring regions with world-renown touristic routes.
The opening of the new General Aviation Terminal in Malpensa, with dedicated infrastructure and services, will allow SEA Prime to develop the potential of the market and the catchment area, meeting the constantly growing demands of First or Business-Class passengers who arrive in Malpensa and then use private helicopters or jets to reach their destinations in Italy and Europe. 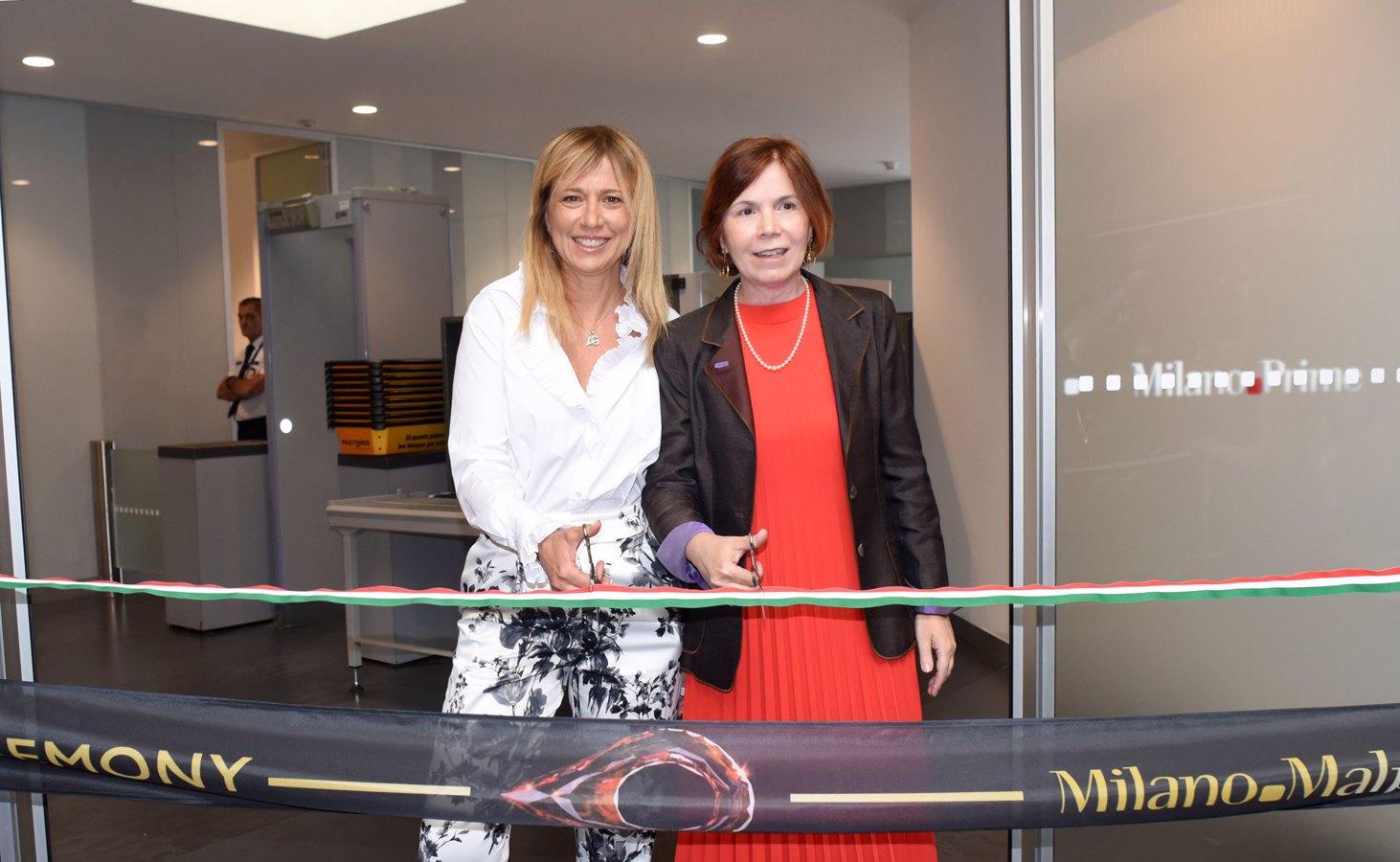 Chiara Dorigotti and Patrizia Savi at Malpensa ceremony
The Terminal was designed and built to meet the needs of customers and market demand. The project, with an overall investment of 5 million Euros, was designed by the international architecture firm OneWorks and built by the construction company Di Vincenzo, who were awarded the tender for the new Terminal.
The result is a polyhedral structure that is clearly recognisable from every point of view. A series of transparent niches made of glass punctuate the exterior of the facility, allowing to appreciate the design of the internal spaces from the outside. The mirror effect of the loggias creates a chromatic contrast with the external coating, lighting up the entrances for passengers.
The interior is divided into exclusive spaces, with luxurious finishes and five lounges for passengers and crew members. The walls of the passenger hall are covered with trapezoidal blades of various sizes made of white corian. The materials have been selected to increase natural lighting, making the spaces more comfortable and pleasant. From the hall, passengers can directly access the security check area and then easily get to their plane through dedicated security filters. 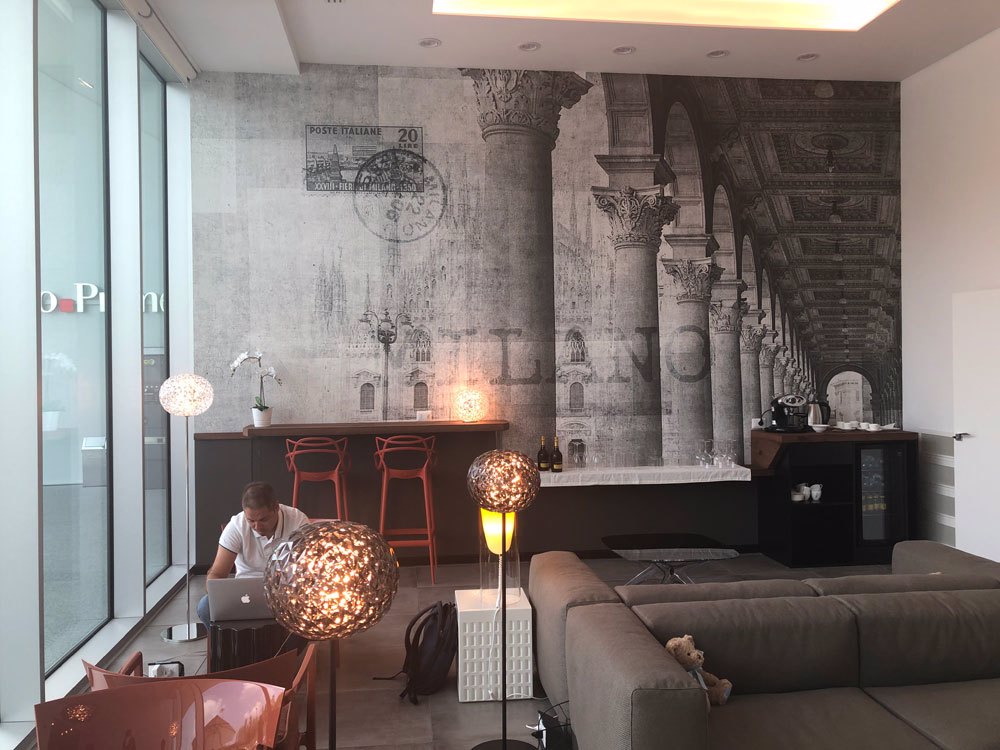 The Signature VIP Lounge in the Milan Malpensa General Aviation Terminal. Photo: Avion Luxury Magazine.
As in Linate, Milano Prime's passengers in Malpensa will be offered dedicated services including a meeting rooms well as limousine and concierge services designed for total relaxation and comfort.
“With the opening of the new Terminal, Milano Prime is ready to welcome business aviation passengers through the two entry points to the city and the region - Linate and Malpensa - with world-class levels of service, consolidating Milano's leadership in Italy and its position as Europe's fifthlargest city by traffic volumes”, said SEA Prime CEO Chiara Dorigotti.
The opening of Milano Prime in Malpensa happens a few days before the closure of Linate airport from 27 July to 27 October 2019, thus allowing to welcome general aviation passengers at the new Malpensa Terminal during high-profile fashion and sports events scheduled for the autumn, with an estimated average of 50 aircraft movements per day for the quarter. SEA Prime ended 2018 with 11.4 million Euros in revenue and 26,000 general aviation movements, ranking first in Italy and fifth in Europe in terms of traffic volumes handled.
Edited by Lisa Maria River
Source and photos: Sea Prime Press Office
Visual: One Works Press Office
All rights reserved. Copyright © Sisterscom.com
You might be interested in
Business & General aviation 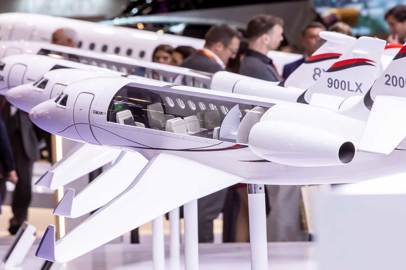 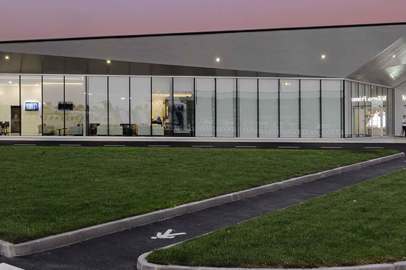 Milano Prime: 2021 closes with traffic growth of 74%
In addition to growth, Milano Prime's focus is on sustainability to contribute to the decarbonisation process of the global business aviation sector
Business & General aviation 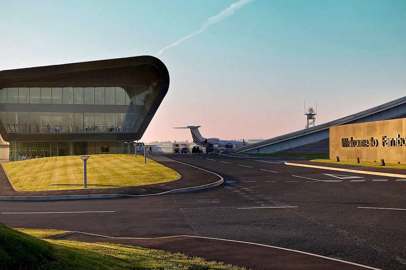