The airport
How to get there
Near by
Advertising
The Stockholm Arlanda Airport is located in the town of Sigtuna, near Märsta, about 42 km north of Stockholm and 36 km southeast of Uppsala.
It is the main airport in the capital and the busiest in Sweden and offers connections to destinations all over the world.

Transport to/from the airport
Train
The airport of Arlanda offers high-speed trains, long-distance trains and commuter trains. All trains, except the Arlanda Express high-speed train, depart from and arrive to Arlanda Central Station.
Arlanda Express – high-speed train to and from Stockholm
The Arlanda Express runs non stop between Stockholm and Arlanda in 20 minutes.
No cost travel between Terminals 2, 3 and 5 with Arlanda Express – the trip takes one minute.
SL’s commuter trains to Stockholm and Uppsala depart from Arlanda Central Station in SkyCity, an area located between Terminals 4 and 5. Travel time between Stockholm Arlanda and Stockholm Central Station: 38 minutes; between Stockholm Arlanda and Uppsala: 18 minutes.
Bus
Flygbussarna airport coaches - Stockholm
During peak traffic, the airport coaches depart at every ten minutes from Cityterminalen in central Stockholm and stop outside each terminal.
Flygbussarna - Liljeholmen and Arlanda
Flygbussarna also operates a route between Liljeholmen and Arlanda. The bus goes from Liljeholmen by Hornstull at Södermalm, across Västerbron to Kungsholmen and continues through Vasastan to Karolinska University Hospital and than goes direct to Arlanda.
Stockholm and Uppsala night buses
SL (Stockholm Transport) operates night bus 592 between Arlanda and central Stockholm and night bus 593 between Uppsala and central Stockholm via Knivsta station and Arlanda.
Car
Stockholm Arlanda Airport is located approximately 42 kilometres from the centre of Stockholm and approximately 36 kilometres from the centre of Uppsala.
From Stockholm centre take the E4 northwards and follow signs towards the airport. From Uppsala, follow E4 southwards and follow signs towards the airport.
Taxi
Taxis that have an agreement with Stockholm Arlanda Airport, are available directly outside all terminals.
Car hire
At Stockholm Arlanda Airport, you can rent cars with: Auto Europe, Avis, Budget, Europcar, Hertz, National and Sixt.
Text by Alisè Vitri
Photo: Sisterscom.com, Shutterstock
Copyright © Sisterscom.com
Updated September 2018
Video: www.swedavia.com
Discover

Stockholm
Destinations found in the vicinity 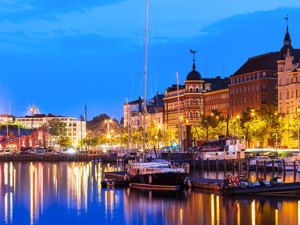 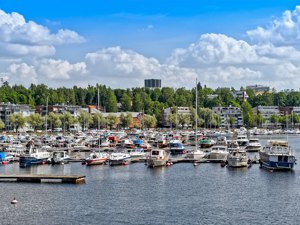 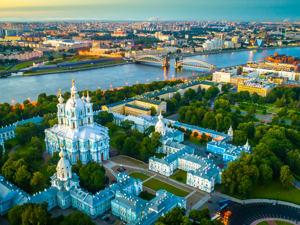 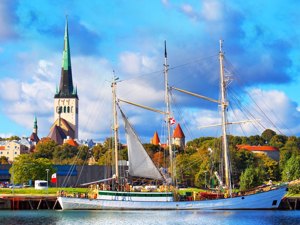 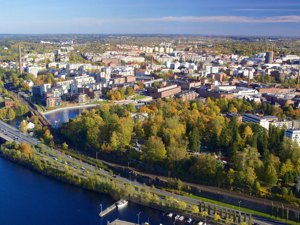 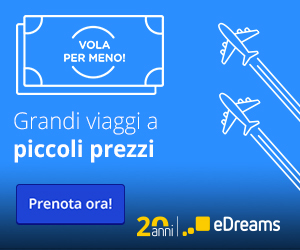