The airport
How to get there
Near by
London Luton Airport is an international airport located in the town of Luton is about 55 miles north of central London. It is the fourth largest airport serving London, after Heathrow, Gatwick and Stansted. London Luton Airport is one of the UK's largest airports and carried 9.7 million passengers in 2013.
INFORMATION
Management company: London Luton Airport Operations Ltd.
Address: Airport Way - Luton, Bedfordshire LU2 9LY - United Kingdom
Telephone no.:  +44 1582 405100
Website: www.london-luton.co.uk
TECHNICAL DATA
IATA Code: LTN
ICAO Code: EGGW
Country code: UK
Flights 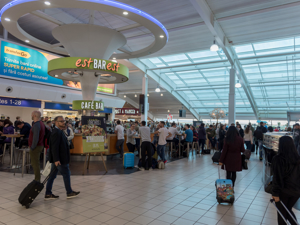 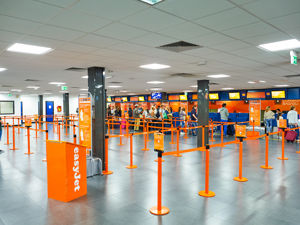 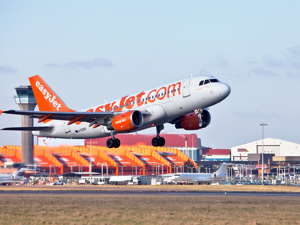 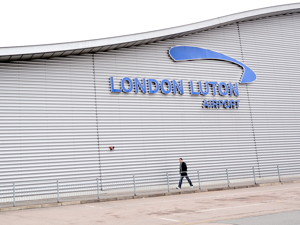