The airport
How to get there
Near by
Alicante-Elche Airport is situated 9 kilometres southwest of the capital, in the municipality of Elche, on the Mediterranean coast. The essential role played by tourism is reflected in the percentage of international passenger flights that this airport handles and which make up eighty percent of the total. Most of these passengers are from the United Kingdom, Germany and the Netherlands. Scheduled domestic traffic has also increased in recent years. Madrid, Barcelona and Palma de Mallorca are the three most popular destinations. To update its facilities to meet the demands of greater traffic, in March 2011 the New Terminal Area of the airport was opened.
INFORMATION
Management company: Aena Aeropuertos S.A.
Address: 03195 El Altet - Alicante
Telephone no.: (+34) 91 321 10 00 - 902 404 704
Website: www.aena.es
TECHNICAL DATA
IATA Code: AHO ICAO Code: LIEA Country code: IT
Flights 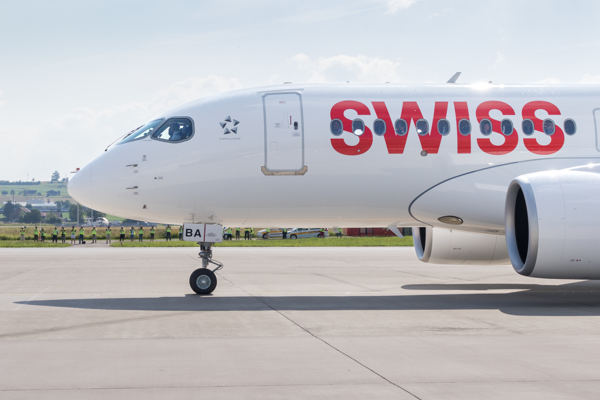