To mark the latest Salone del Mobile, Giorgio Armani presents a selection of Armani/Casa furniture and accessories at Armani/Silos
“In recent years, I have focused on the essential aspects of my style lexicon. In design, as in fashion, I feel the need to reaffirm the founding elements that define the Armani style. This exhibition, devised to mark the return of the Salone del Mobile in attendance, is a way of traversing my aesthetics in its salient aspects, highlighting connections, suggestions, and references. For the first time I am using the spaces of the Silos to create an exhibition that offers an immersive and emotional experience in the Armani/Casa world,”
Giorgio Armani
Recently created pieces alongside the brand's established classics, expressions of an aesthetic that unmistakably defines the world of home living, made up of design research, material richness, subtle multiculturalism and a unique sense of rarefaction.
Armani Casa 2022 Collection
In the brutalist spaces of the Silos, a veritable exhibition comes to life, with a sequence of striking settings that set the pieces in context, placing them in the lattice of inspirations from which they originate. Following the designer's typical language of evocative re-workings and subtractions, onlookers are able to feel and imagine the creative journey that leads from the starting point to the finished piece of furniture, grasping its essence in an emotional way. This unique display is echoed in the windows of the Armani/Casa store in Corso Venezia, where a new kitchen concept will also be presented during the Salone del Mobile.
The exhibition unravels like a clear path through the inspirations, founding themes and recurring references of Armani/Casa: the 1930s and 1940s, the atmospheres and aesthetics of the Orient, China and Japan in particular, travel, and the world of nature. Introduced by a projection of Logo Lamps - the archetype of Armani living conceived by the designer in 1982 - and concluded by a behind-the-scenes view that makes the creative process tangible, the exhibition presents eight themes for eight environments, each one enlivened by a moving backdrop.
Starting with water, a symbol of life and regeneration, which flows in a variety of forms in the Armani world. In the picture dedicated to this element, everything is calm and peaceful: a liquid, submerged environment welcomes and mixes natural references and 1930s and 1940s elegance, captured in the rugged texture of shagreen, reproduced on the leather that covers the 'Stendhal' secretaire and the 'Antoinette' coiffeuse with concealed interior.
Sophisticated materials and special finishes are a recurring feature of Armani/Casa: precious linear touches reminiscent of Art Deco in the shapes, in the use of wood, marble, quartz and shells. In this picture, tactile sensations become space, defined by mother-of-pearl mosaic tiles: a hypnotic and valuable effect amplified in every piece of furniture, as in the 'Olivia' desk. Armani Casa 2022 Collection, the silk. Photo: © Armani/Casa.
Fabric, a connective element between fashion and furnishings, is the focus of the picture defined by notes of teal and the fluid movement of silk. The versatility of this material, a precious textile par excellence, is reflected in the idea of comfort in an intimate setting that welcomes the 'Morfeo' bed, with its suspended structure.
The balance of finishes, textures, and treatments, resolved in the wavy linearity that pleases the eye and the sense of touch, refers in an abstract way to traditional elements of Japan and its domestic architecture, evoked in the picture characterised by treated linen panels, crossed by a geometric pattern of lacquered red lines. Here we find the 'Club' bar cabinet with its lacquered surface, which reveals an unexpected interior upholstered in jacquard silk with a fan design, along with the 'Puro' coffee tables and the 'Onda' chaise longue.
The extreme rarefaction of Oriental aesthetics is evoked with an abstract taste in the space devoted to China, which houses the 'Jylia' chairs in lacquered wood, arranged to create a symbolic four-lobed figure, within an environment entirely clad in black. There is a powerful contrast between red, the colour of joy and good fortune, and the space cancelled out by non-colour. Armani Casa 2022 Collection, the bamboo. Photo: © Armani/Casa.
The plant world is also a constant echo in Armani's lexicon. The vertical flow of bamboo, the element of choice, on which the dragonfly rests lightly, is the backdrop to 'Side', the wood screen in thinly ribbed paulownia and to a number of other lightweight pieces, almost defying the laws of gravity: the 'Sharon' chair, with its Canaletto wood contours, both compact and elegant, and the 'Suite' valet stand with its retro charm.
Nature, travel and the discovery of exoticism are represented by the painting dedicated to the tiger, the feline that dominates the current year in the Chinese zodiac. Never literal, Giorgio Armani has chosen to evoke its coat, with almost surreal taste, in the 'Sao Paulo' fabric that drapes the curved 'Renoir' sofa. 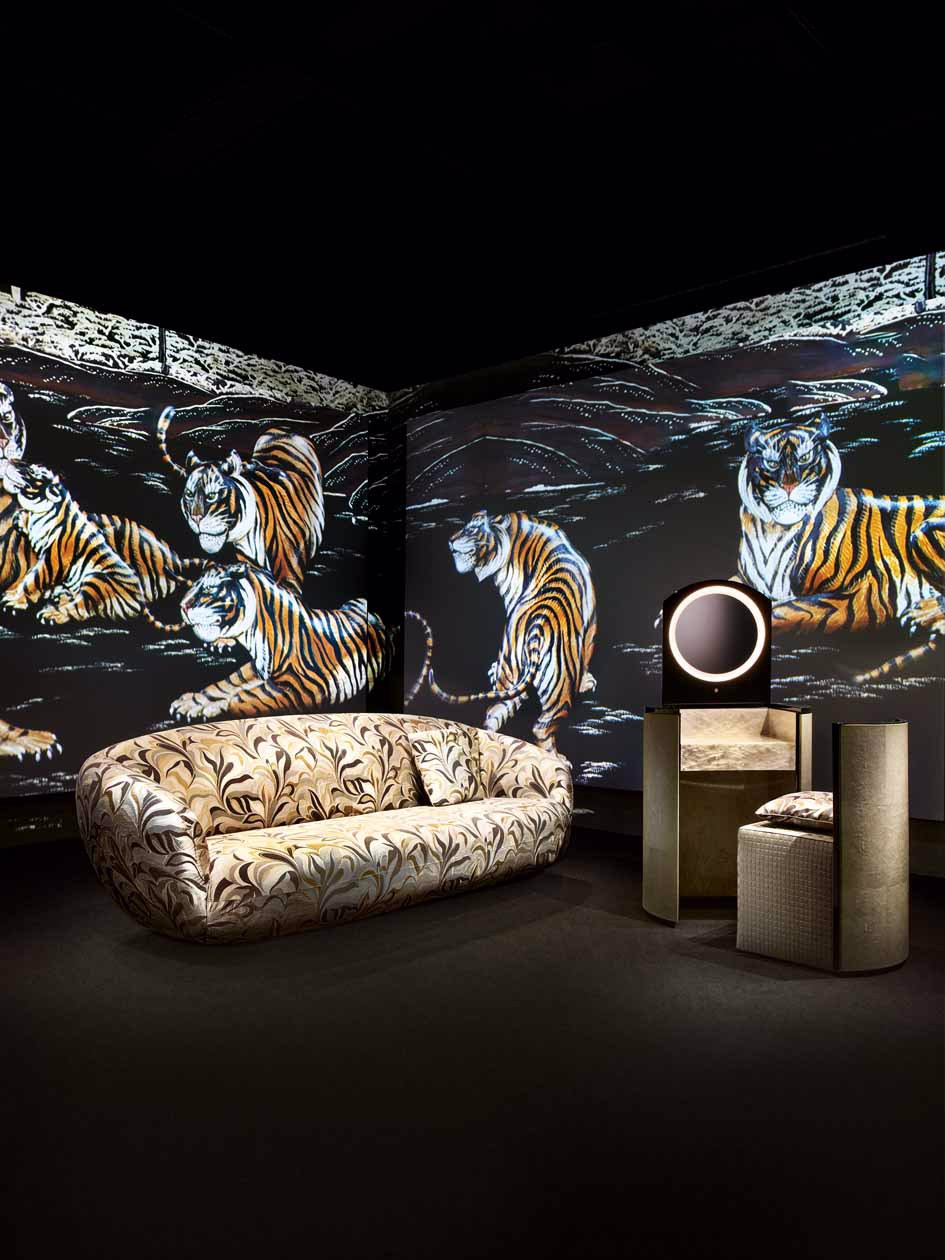 Armani Casa 2022 Collection. Photo: © Armani/Casa.
The balance between local tradition and distant cultures, and the dialogue between past and present, are also recalled in the picture dedicated to the sailing ship. Here we find the 'Pascal' armchair, inspired by the seats of early 20th century ocean liners, with traditional finishes enhanced by pairing them with contemporary materials such as resin and methacrylate, and the 'Space' table, in Canaletto walnut with plexiglass legs.
Accessories - Armani Casa 2022 Collection
The accessories collection retrieves influences, materials, workmanship and motifs that have, over time, become signature Armani/Casa stylistic features, contextualising them in everyday life and in two periods: the cold season, evoked by winter hues, and outdoor life interpreted by bold colours that echo the Art Deco charm of Giorgio Armani's latest fashion collections. 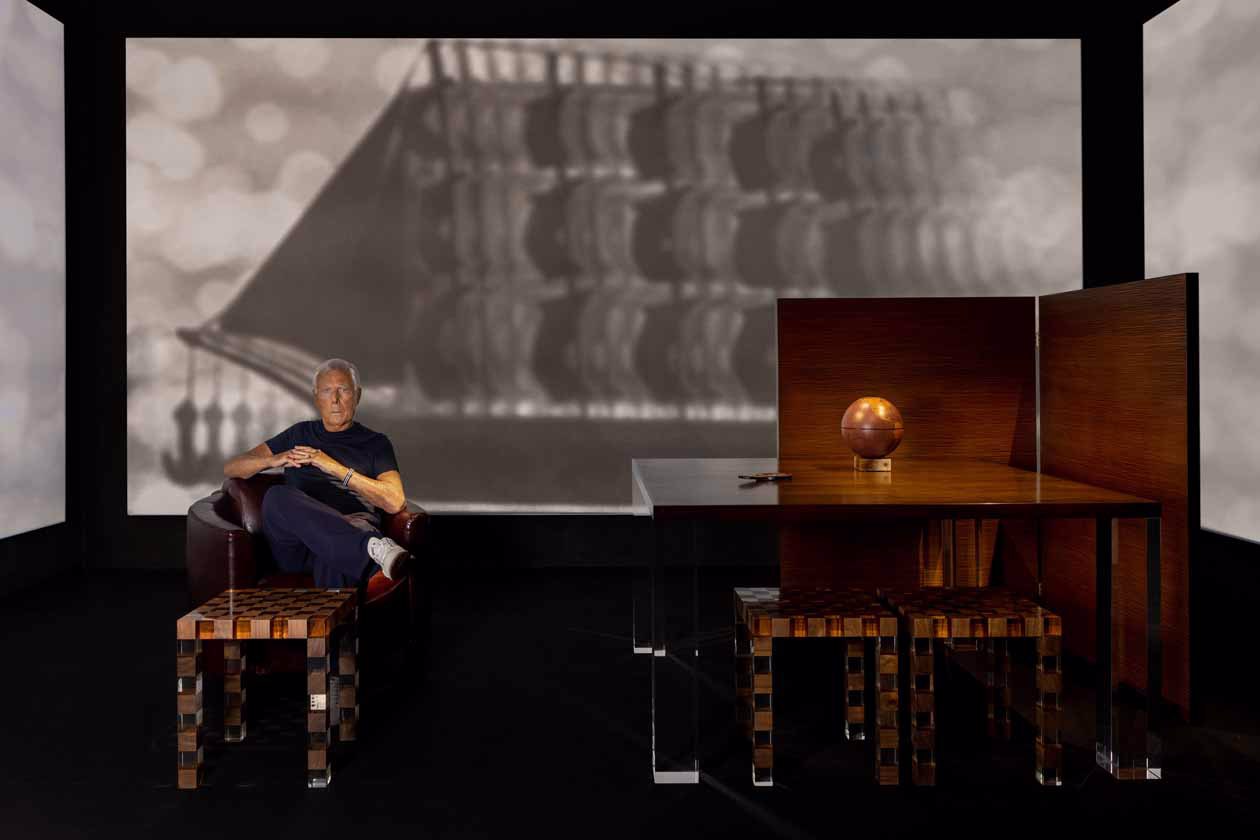 Armani Casa 2022 Collection, Giorgio Armani. Photo: © Armani/Casa.
For the cold season, the rich proposal is inspired by the designer's predilection for the snowy mountain landscape. The collection re-imagines objects and their functions, such as the 'Scarlett' leather travel blanket holder, with shoulder strap and metal hooks for canisters, and the small steel 'Sambuco' thermos flask, with its textured surface. The pure wool blanket, with matching cushion, is offered in the 'SiennaI', 'Shirley', 'Selma' variants, each featuring classic male suit designs in shades of beige and brown.
Also part of the theme are the 'Secret' bathroom storage unit, both cylindrical and swivelling, made of canneté-effect wood, and the 'Sir' backgammon set, which enriches the board game offering.
There is a constant search for an approach that is as sustainable as possible. Fabrics from previous collections are used for the new 'Sara' placemats, for the 'Sveva' cylindrical cushions and for the large 'Silvia' checkerboard-effect storage boxes with a leather structure. Surprising objects created for outdoor activities complete the range: the 'Snow' wooden sled, the 'Sanzio' studio easel with canvas case, the 'Saetta' croquet mallets, and the training ball, an ideal addition to the 'Pump' fitness set.
Edited by Lisa Maria River
Avion Luxury Magazine
Text source and photos: © Armani/Casa Press Office. Photo: © Armani/Casa.
Private jet flights 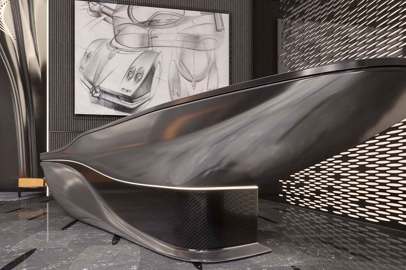 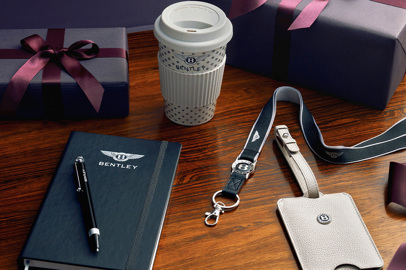 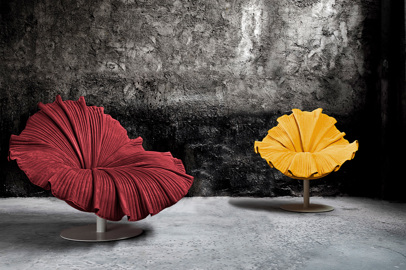 Kenneth Cobonpue: an ode to the spring in his design
Delicacy, lightheartedness, vivacity. Spring is the awakening of the earth which returns vibrant with lifeblood
Advertising 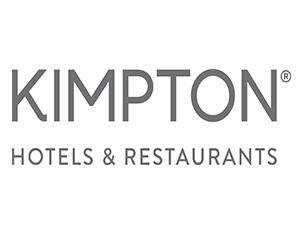 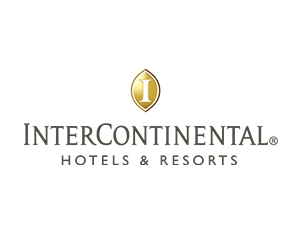